Our main goal is to achieve a musical identity consistent with your objectives. Television requires quick and dynamic development that can accompany all the changes produced in the beginning of the production.

In a musical score for any kind of TV show, we can consider the following applications.

Track and main themes with musical identity that strengthen the paramount moments of the station or theirs shows. The first (and not easy) challenge is to solve in a few seconds a musical proposal with intro, rising development and final culmination.

Keeping the music identity for transitions, entering and leaving from the set, scene, filling the empty moments in a show.

Beds, headlines and background music are not too recognised but they definitely add warm, tension, drama and every emotion to create the appropriate atmosphere. This music mustn’t disturb with loud or inappropriate frequencies nor foregrounds filling the scene without breaking or bothering to off Voices or presenters.

We must have a sound palette of tracks for unexpected moments to fill them with a continuity like live broadcasts, copyright ends, linking reporters, etc..

Also to have FX sound palettes according to the musical identity give more resources to producers and directors.

How may I help you? 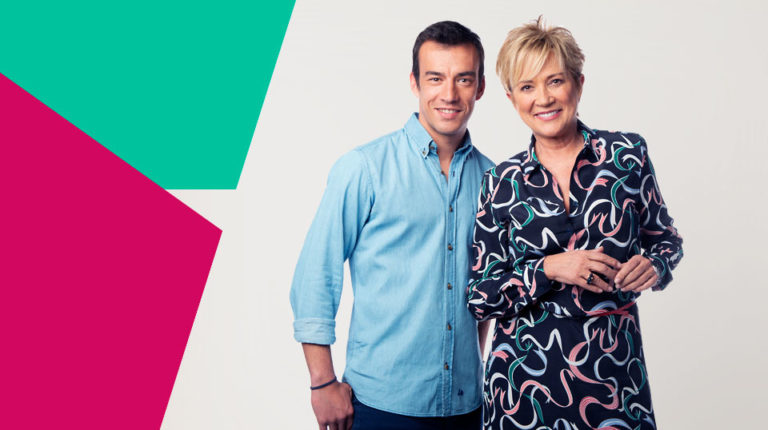 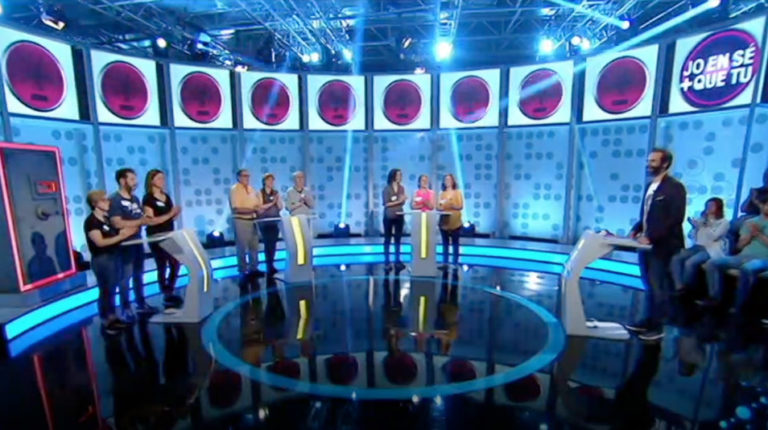 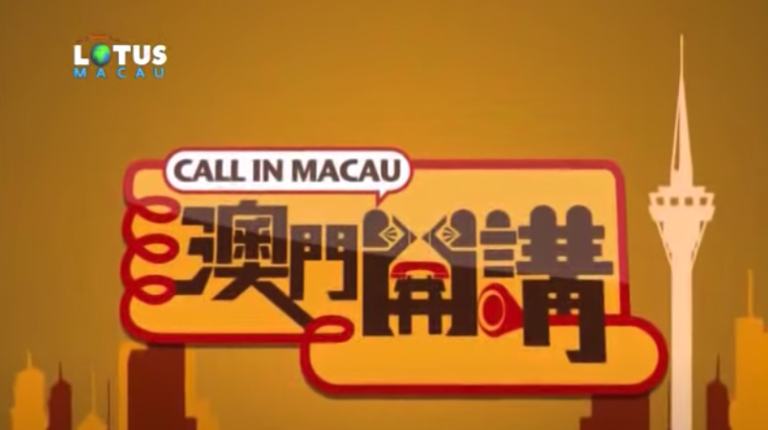 Music for news and weather from On Air 4 album, produced by Studio Fontana and composed by Lorenzo Cortés https://www.youtube.com/watch?v=dysx2jRg... END_OF_DOCUMENT_TOKEN_TO_BE_REPLACED

Music for a daily TV show since 2013. Produced by Factorí­a Plural for Aragón TV. https://www.youtube.com/watch?v=O-TJ6WjUWQY&feature=youtu.... END_OF_DOCUMENT_TOKEN_TO_BE_REPLACED